You are here: Accueil >
Surroundings

The surroundings of the hotel in Fresnes-lès-Montauban 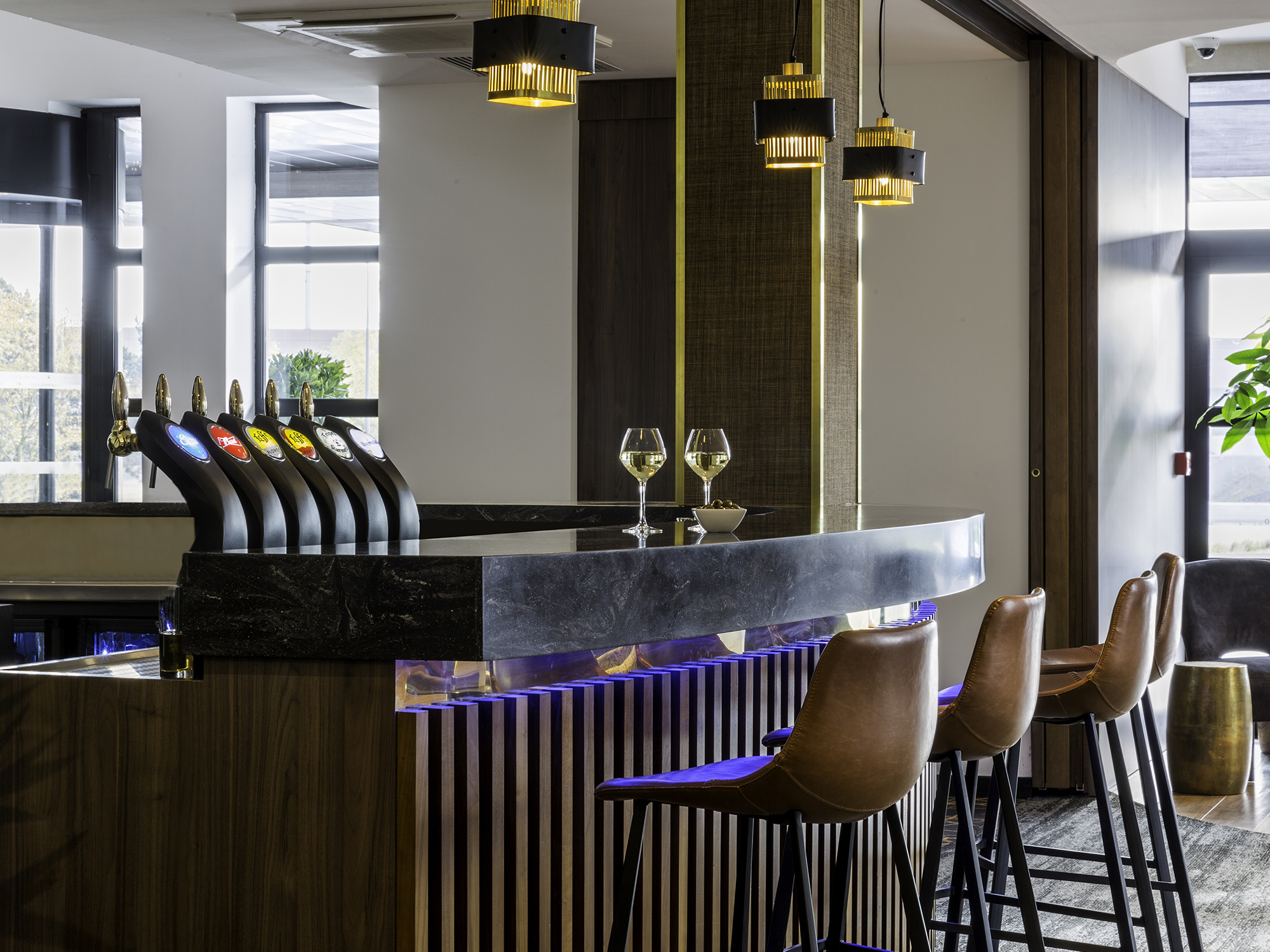 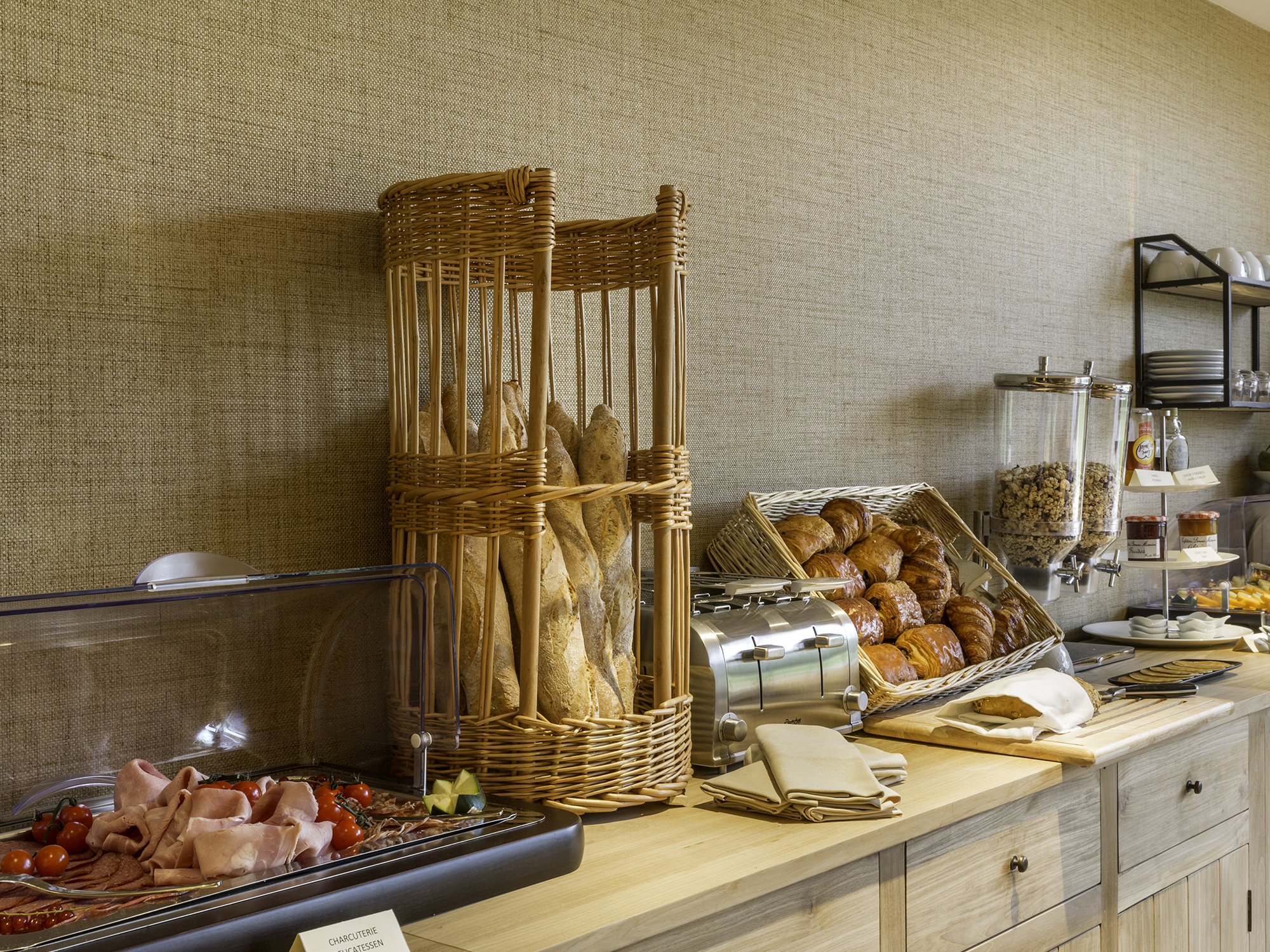 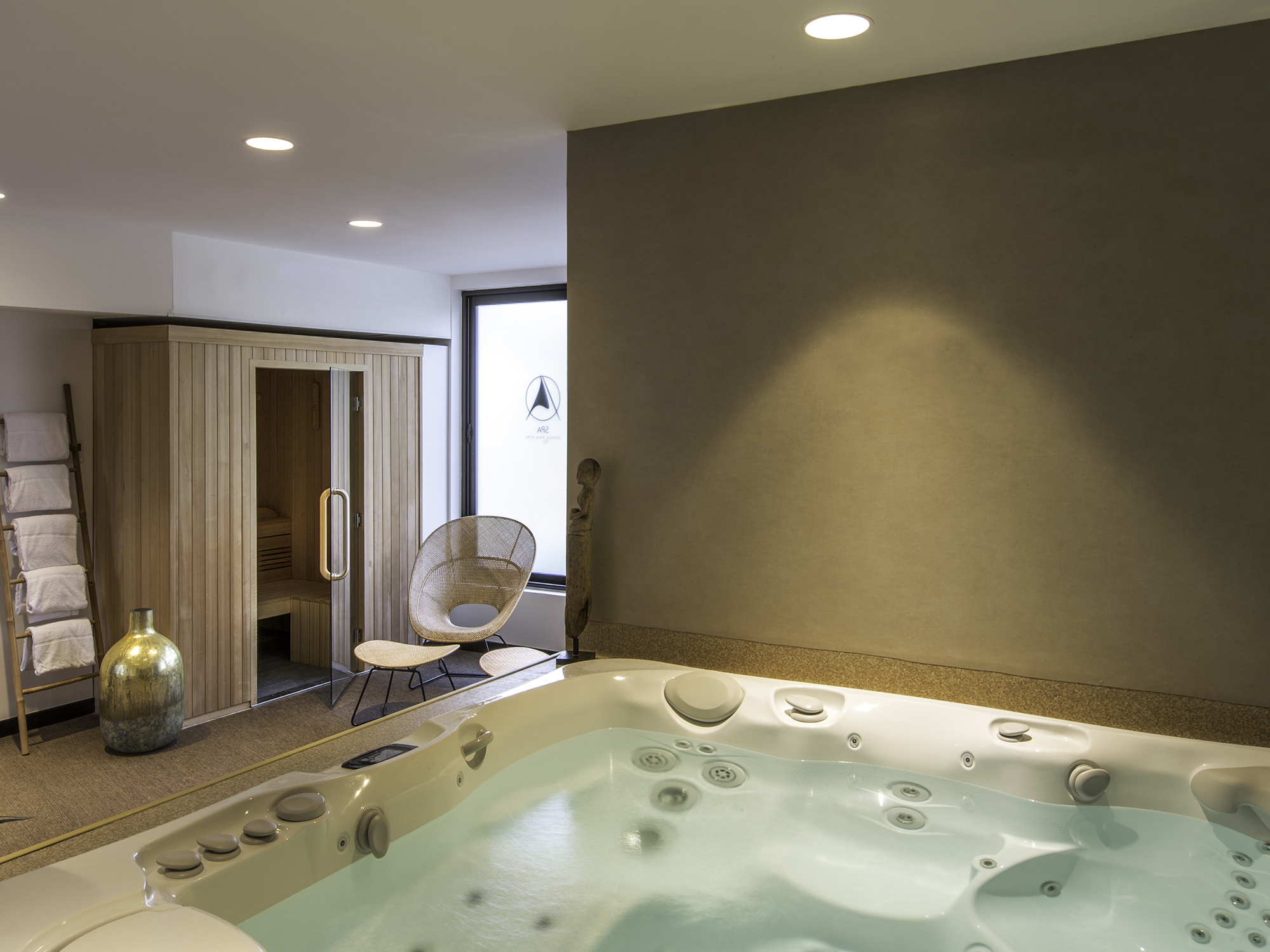 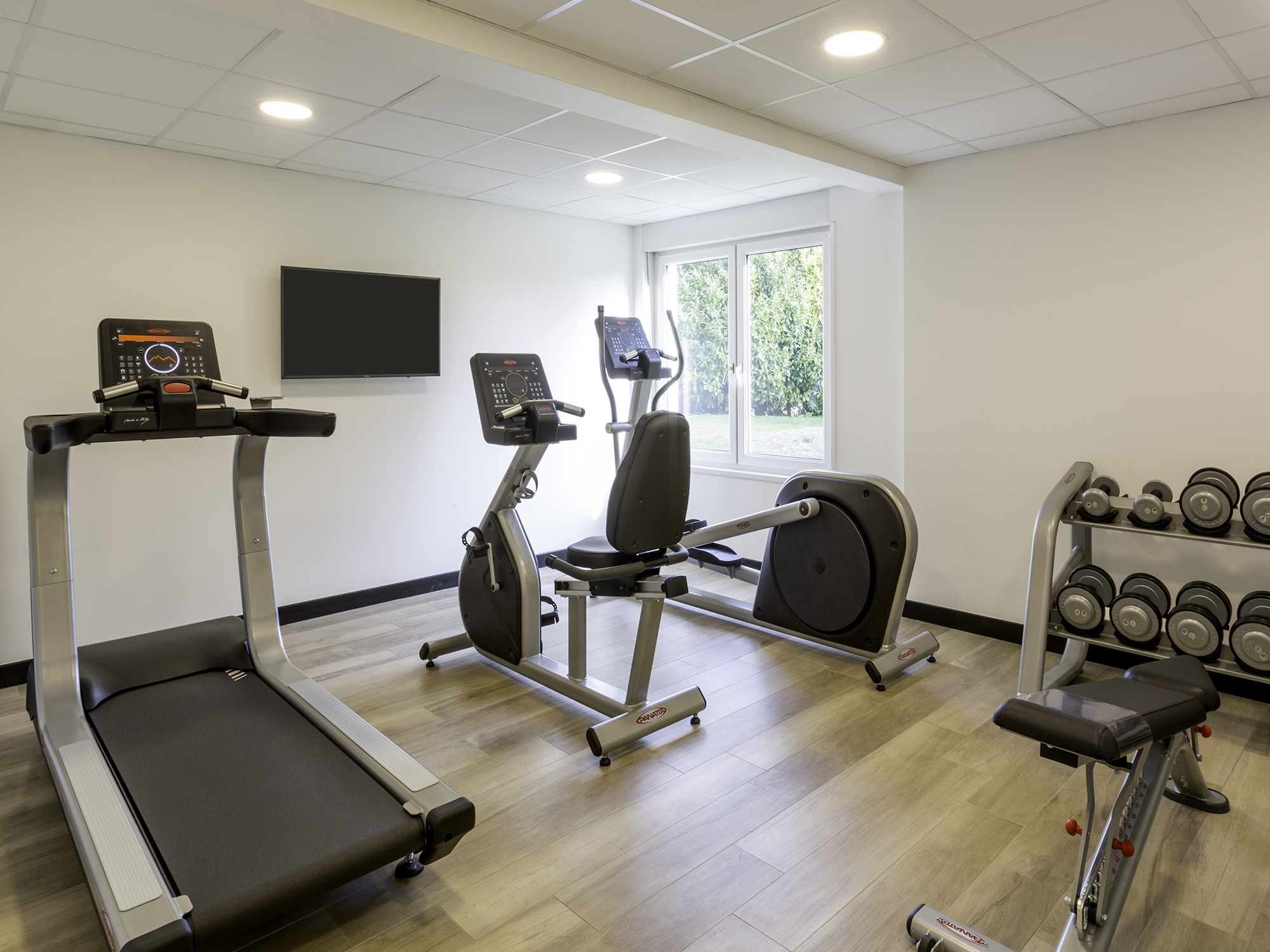 On the occasion of your stay at the Sure Hotel Arras North, in Fresnes-lès-Montauban, find here some ideas of tourist activities, for a discovery getaway and culture around the Arrageois and the Douaisis.

- City in the North (59), Douai is located in the heart of the mining basin. The Cité des Géants still has its belfry, which contains the largest carillon in France. Today a historic monument, it has been listed by UNESCO since 2005. Guided tours are organized there, as well as at the collegiate church of Saint-Pierre, which dates from the 16th century. Close to the boulevard de la République, art lovers will enjoy the Chartreuse Museum, housed in a former convent.

- A visit to Arras always starts with the belfry. Majestic, it leaves admiring at its feet, marveled at its summit and impressed during its blaze every year. Inscribed on the UNESCO World Heritage List in 2005, the iconic tower of Arras was elected the French favourite monument in 2015 and dominates the Place des Héros with a height of 75 metres.

The Wellington Quarry and the Battle of Arras; the Battle of Vimy and its Canadian Memorial; and so many memorials, necropolis and cemeteries: the Pays d'Artois is an open book on a major page of French history.

- 10 minutes from Lens, in the green hills of Artois, discover 2 great sites of memory of the Great War: The Canadian Vimy Memorial Park, its memorial, its underground, its trenches and the necropolis of Notre-Dame of Loreto, the largest necropolis in France. In the numerous cemeteries and memorials nearby, such as the International Memorial of Notre-Dame de Lorette, or at the Lens'14-18 Museum in Souchez, retrace the life of the Artois fighters.

The Louvre Lens Museum: this second Louvre, linked to the Parisian Museum, was founded at the initiative of the former Minister of Culture, Jean-Jacques Aillagon, who wanted to decentralize the cultural establishments then concentrated on Paris. The museum is inaugurated on 4 December 2012 in the presence of the President of the Republic François Hollande.
The organization of the museum offers an original presentation of innovative and pedagogical works. The pieces were arranged in chronological order from antiquity to the Middle Ages to modern times. This organization can be found in the Gallery of Time or are exhibited 200 works in a row allowing to scan with a glance this artistic multiplicity. The museum also offers temporary exhibitions, of international scope, that gather paintings, sculptures and other pieces of the museum around a theme, an artist, a period or a civilization.

- Located in Lewarde, 8km from Douai in the North, the Centre Historique Minier is located in the heart of the mining basin.
Created at the initiative of Les Houillères in 1982, the Centre Historique Minier opened to the public in 1984 with the mission to conserve and enhance the mining culture of the Nord-Pas de Calais, to testify to future generations of mining activity. It consists of three structures: a mine museum, a documentary resource centre that preserves the archives of mining companies and Les Houillères du Bassin Minier du Nord-Pas de Calais and a center of scientific energy culture to place the history of coal in the general history of energies.

The Centre Historique Minier benefits from restructuring works in the 2000s that result in 4000 m² of new or redeveloped buildings: a new reception building to accommodate the public in more comfortable conditions and new permanent and temporary exhibition spaces. Today, 150,000 visitors are welcomed each year on this site, which is classified as a Historic Monument, which belongs to the Hauts de France region, and since 2012 it has been one of the remarkable sites of the mining basin listed as a Unesco World Heritage Site. 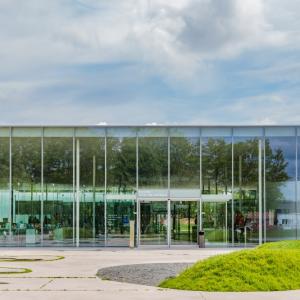 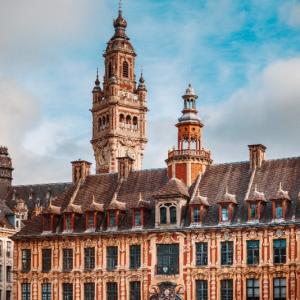 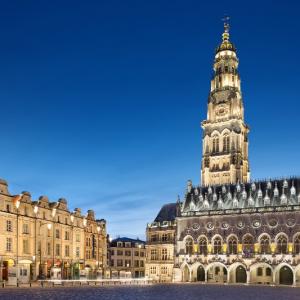 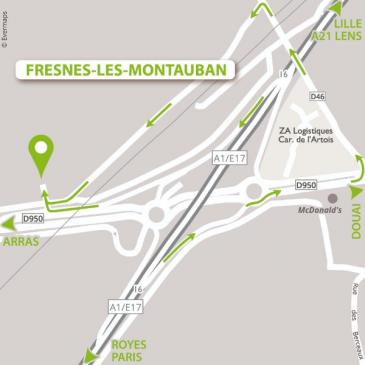 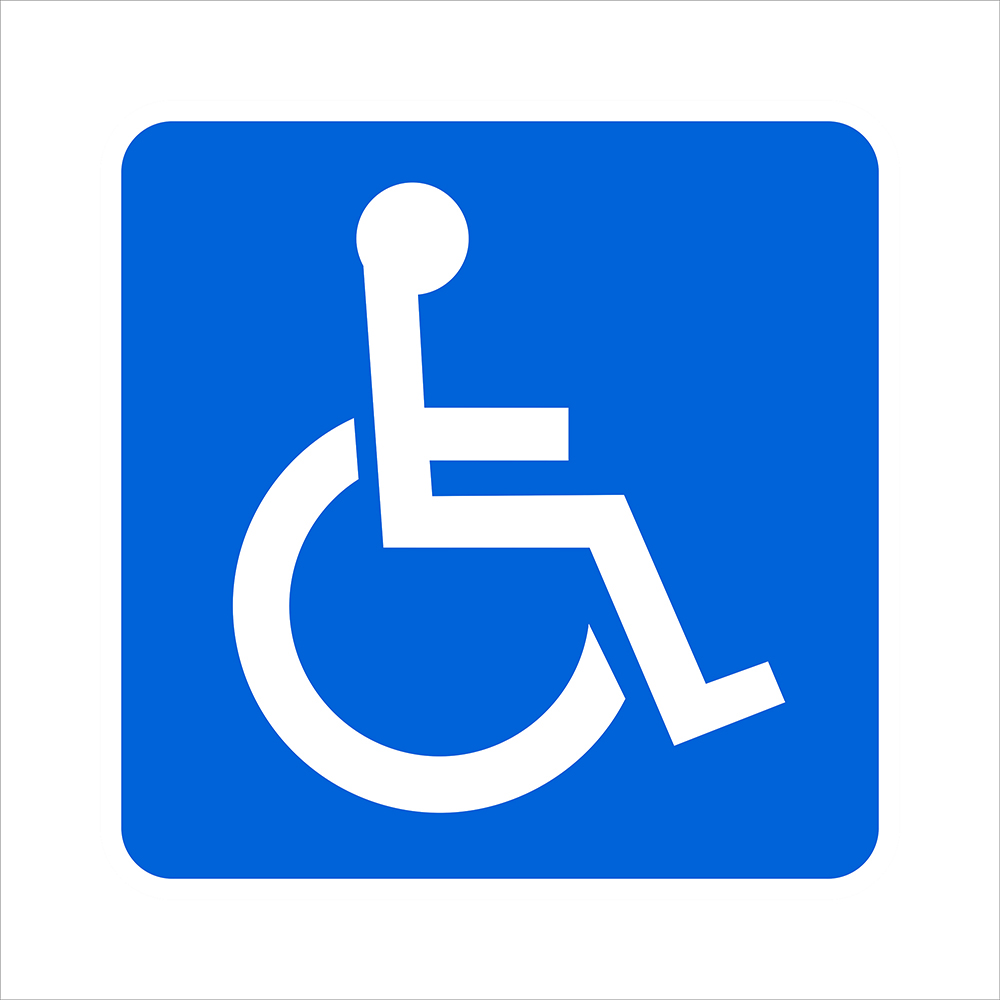 You have a question?

Between Lille and Arras

Sign up for our newsletter to be aware of upcoming promotions, events or other informations about our hotel.